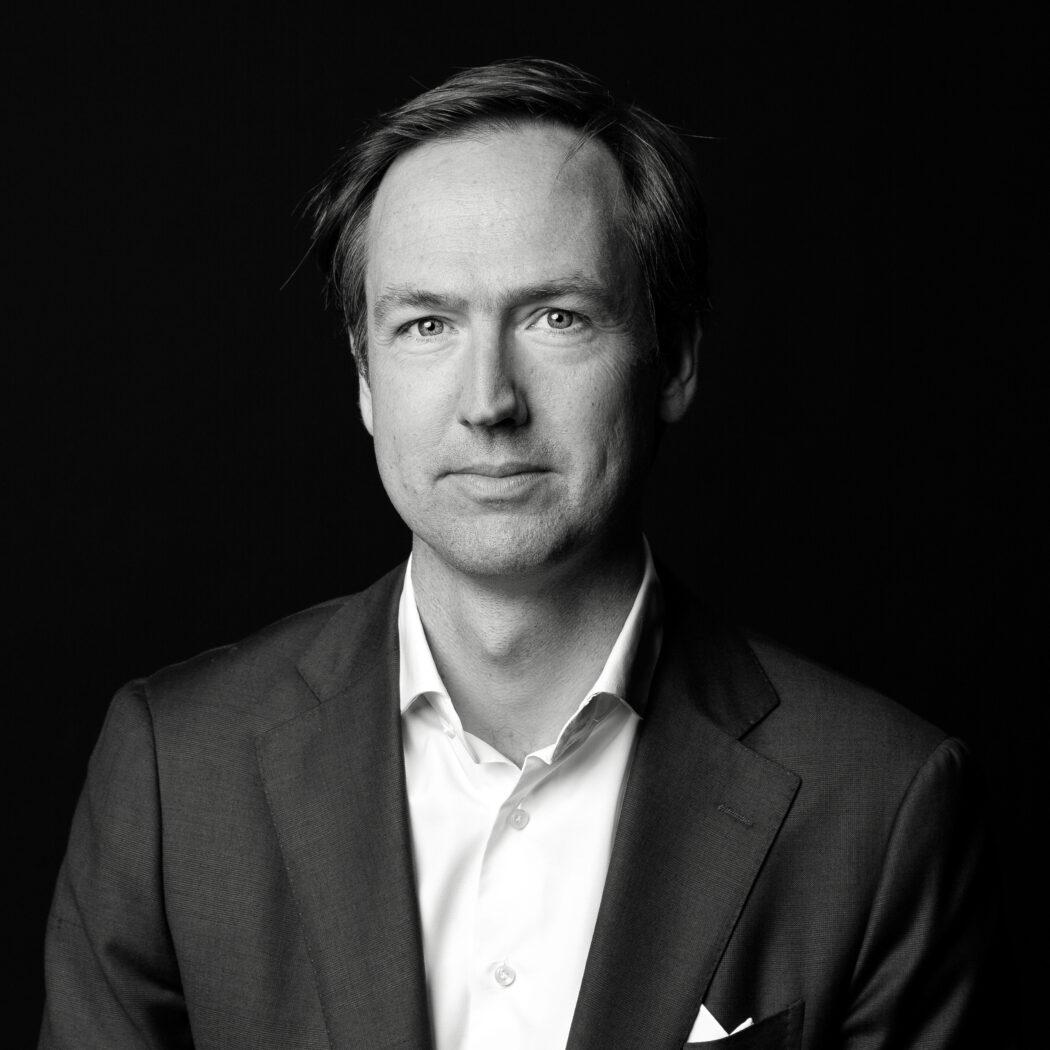 Founder of Eurius is Andries Doets. Andries advises on a wide range of matters concerning Dutch, Luxembourg and European financial regulatory law. His approach is client, rather than product, oriented. He has significant experience in advising on internal and regulatory investigations and he is an expert in anti-money laundering regulations and economic sanctions. His approach is straightforward and aimed at laying bare the essence of the issue at hand.

Andries is ranked in Chambers Europe 2018 and 2019 (Banking & Finance: Regulatory) as ‘leading individual’. Chambers writes (2018): Andries Doets focuses on financial regulation, acting predominantly for financial institutions, trust companies and directors. His scope of expertise also includes supervisory authority investigations and litigation. He recently advised Tele2 Finance on obtaining a licence from the AFM as credit provider. According to clients, he is “engaged, to the point and client-driven.”

Examples of his legal work include:

Andries regularly publishes and lectures on financial regulation. A list of his publications will be sent upon request.

Andries is qualified in The Netherlands and admitted to practice in Luxembourg.